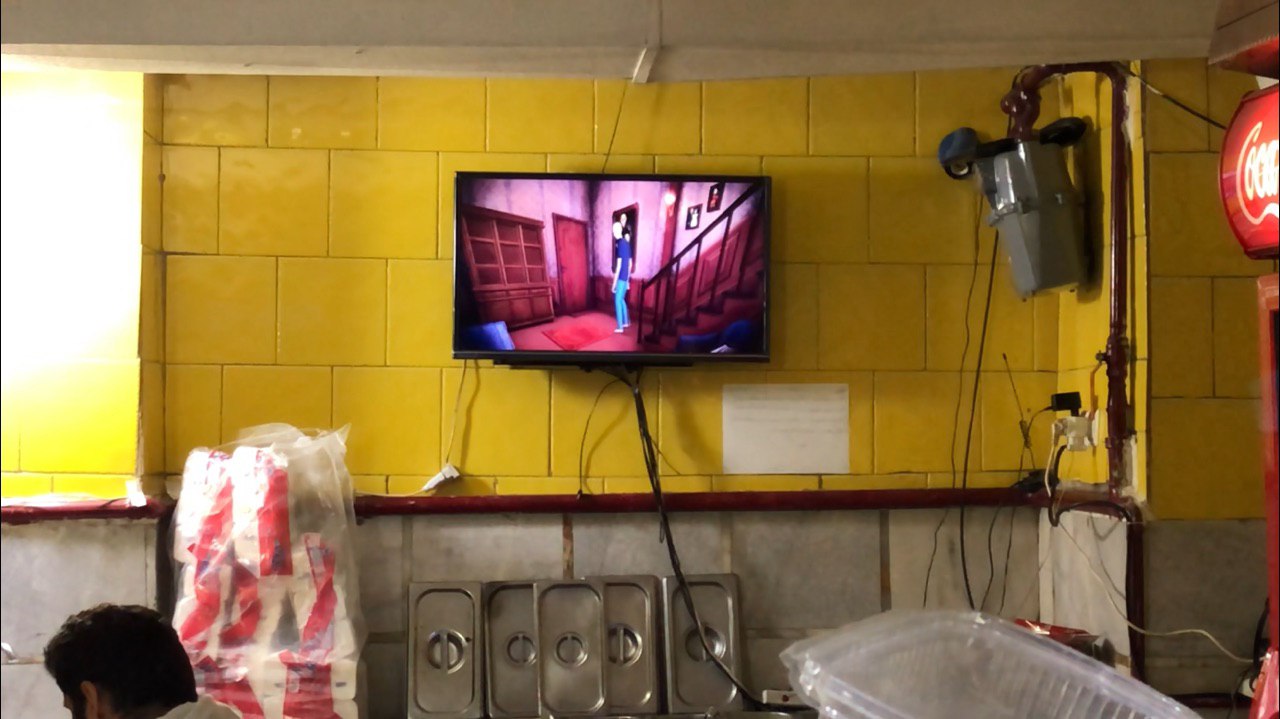 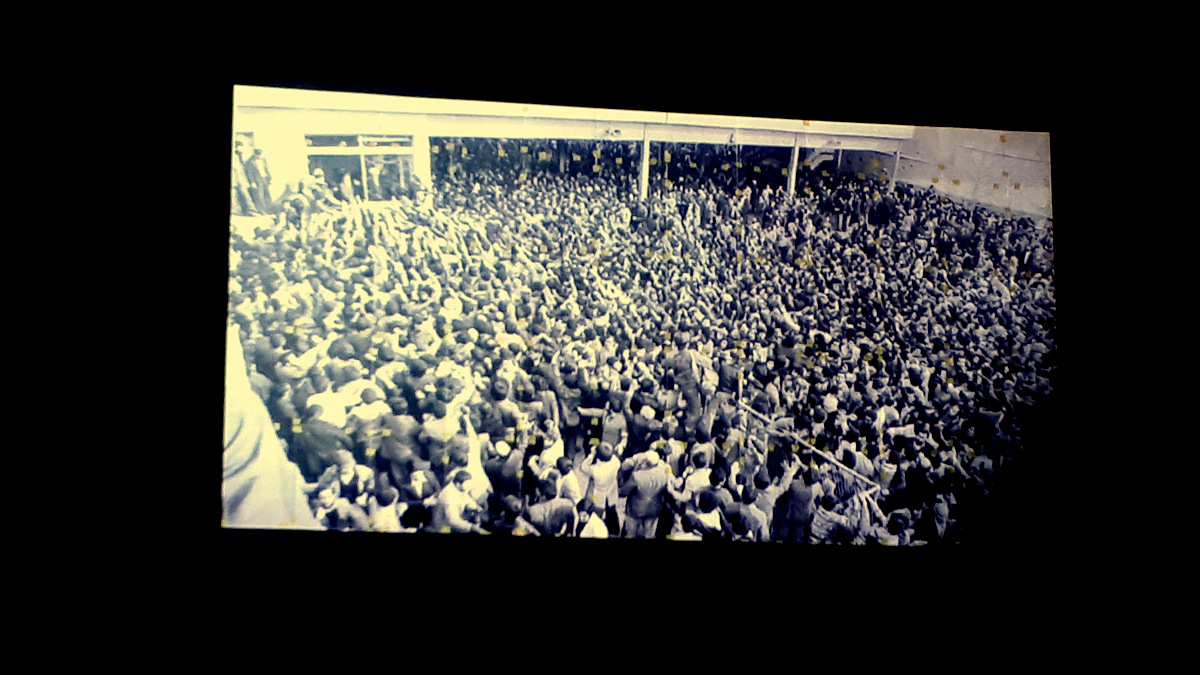 Curator’s Statement: It is difficult to think of anything curatorial, since November 2019, Iran has been through a lot. Maybe in this imposed darkness, we need to imagine our own searchlight, while investigating for the roots of the incidents which brought us here. Looking for barriers and limitations which keep us away from being ourselves […] 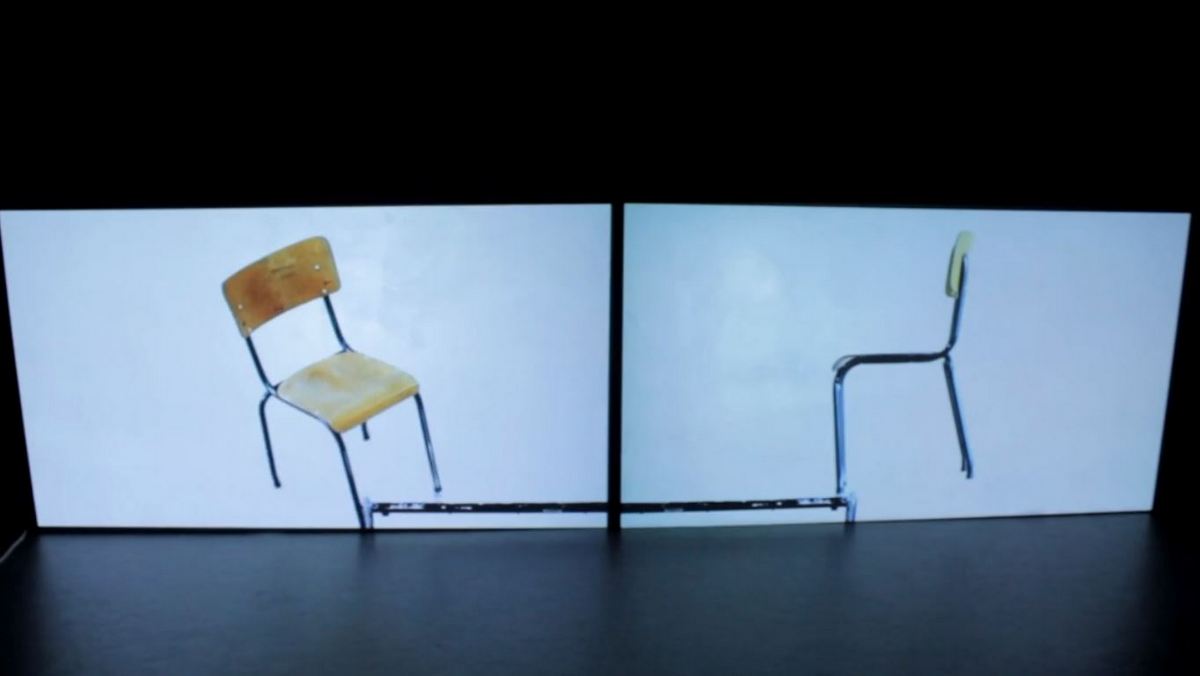 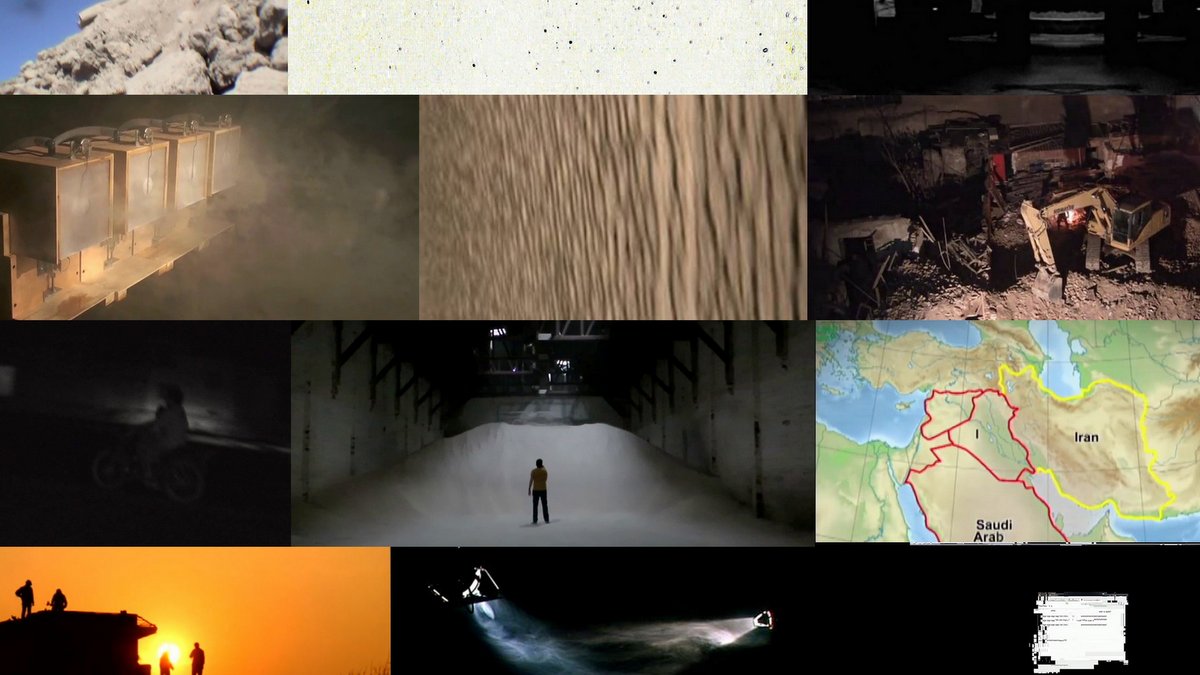 Warsaw | Tehran | Shiraz | Kerman | Bandar Abbas | Isfahan​ | Istanbul Dustopedia (Ghobar-Nameh) is on-going research and archive curatorial project carried out by New Media Society in response to an invitation by Anna Ptak, a curator based in Warsaw, and it was meant to be exhibited in Warsaw in 2015 along with […] 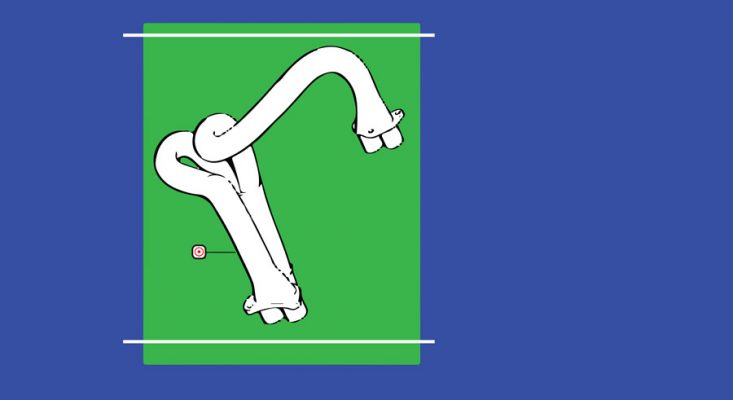